Welcome to the future of rechargeable energy storage.

By 2040, the Department of Energy (DOE) projects 65 million new electric vehicle sales worldwide, creating a need for 309 million home and public charging stations. To meet this daunting demand, EV batteries will need to charge faster, last longer, have a smaller profile, and reduce dendrite formation that leads to battery fires.

To meet these challenges, batteries will need to see improved energy density, greater conductivity, and a decrease in resistance, which will place EV batteries on a trajectory to meet the forecasted demand.

EVŌQ Nano has engineered a unique nanomaterial called EVQGA, which enhances next-generation energy storage systems (e.g. Lithium-ion, Sodium-ion and Graphene) in two fundamental areas: first, the enhancement of electroactive species formations in battery electrolyte; and second, in improvements in conductivity and reduction in resistance with anode and energy transport materials.

EVQGA is engineered using a patented high-energy method that ensures specific chemical and physical characteristics. One result of EVQGA’s unique characteristics is that when EVQGA is applied in any solution, the particles are evenly distributed and never fall out of solution. This is critical to improving the energy density of rechargeable batteries. Additionally, the material is inherently stable because it is non-emissive. Emissive particles could cause unwanted chemical reactions as well as material degradation over time.

When applied to a rechargeable battery’s electrolyte, EVQGA is equally distributed throughout the battery’s cell. These individual particles behave as seeds in the battery electrolyte. As the battery goes through the standard charging process, electroactive species (crystals) begin to form and grow at the nanoparticle sites. This results in smaller, but more numerous formations that ultimately results in greater energy density. The energy required to form the crystals is reduced, which allows for faster charging times. Due to the increase in energy density within the battery cell, the battery’s charge lasts longer. Finally, the smaller, and uniformly dispersed crystal formations inhibit the formation of dendrites, which are responsible for battery shorting and catching fire.

The long-term impacts of increased energy density also include EV batteries that may be manufactured with a smaller footprint, that will meet the challenges forecasted by the DOE, and that will have a longer life which is critical to all renewable initiatives.

Improvements in conductivity along with reductions in resistance in energy transfer materials will have a significant impact in the EV battery industry. An increase in battery discharge power as measured in cold cranking amps will result in greater access to power while driving, and the enhanced torque expected in sports utility electric vehicles and electric pickup trucks. The ability to make these battery enhancements is a result of infusing EVQGA into the material (e.g. graphene) that is used to construct anodes and other energy transfer materials. Uniform distribution of EVQGA into these materials enhances the electron flow by decreasing the overall resistance of the energy transfer material, resulting in increased battery discharge power.

EVŌQ Surface treatments protect from microbials and degradation. Our nanomaterial demonstrates proven antimicrobial efficacy against the world’s worst bugs. Moreover, metal surfaces treated with our nanoparticles resist corrosion and rust at the molecular level by evening polarities, preventing hydrogen propagation and resultant oxidation, and trapping protons at the metal’s surface.

Interested in learning more or partnering with us? Let’s connect! 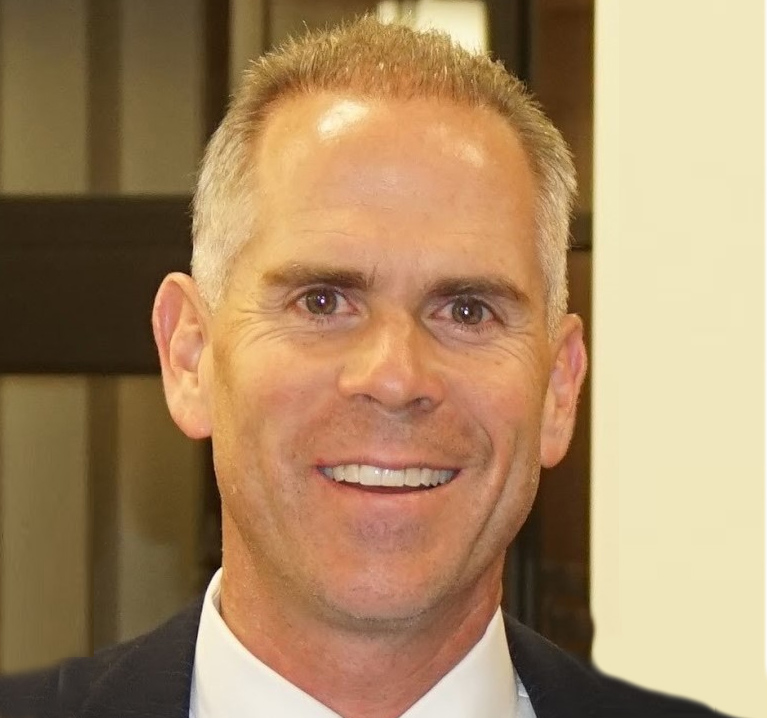 
Brian comes to EVŌQ with decades of leadership experience in healthcare and management, having previously served as Vice President of Strategy & Portfolio Management at Baxter Healthcare, and SVP of Patient Relationship Solutions and US Pharmaceutical Marketing at McKesson Healthcare. He was also the COO at Crescendo Bioscience, and has consulted for such companies as Bain & Company, Health Information Technology Lab, and others.

Dr. Kennon brings extensive research experience to the EVŌQ team, having completed her Ph.D. from the University of Utah in Inorganic Chemistry with emphasis on materials and bioinorganic analysis in 2008, and completing extensive postdoctoral research in Inorganic Chemistry. She earned several honors and certifications, and has had many scholarly articles published. She is also MSHA, HAZWOPER, and scanning electron microscope/transmission microscope certified.


William is the founder and Chief Technical Officer of EVŌQ. Having previously served as president of Global Integrated Technologies, and CEO of Legacy Technical Group, he has spent many decades researching the mechanism of action of sulfur excision by alltropic high energy nanomaterials, classic nucleation theory, and much more. He is a certified Scanning Transmission Electron Microscopist at the University of Utah's NANOFAB lab, and is the owner and inventor of over 20 patents. 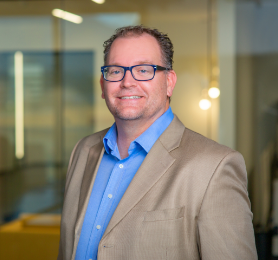 
David has over two decades experience in the healthcare industry, with a background in research and study coordination at the University of Utah, the Huntsman Cancer Institute, and Intermountain Healthcare. His research has been published in several journals, and he received honors for his research by the Collaborative Group of the Americas for Inherited Colorectal Cancer. 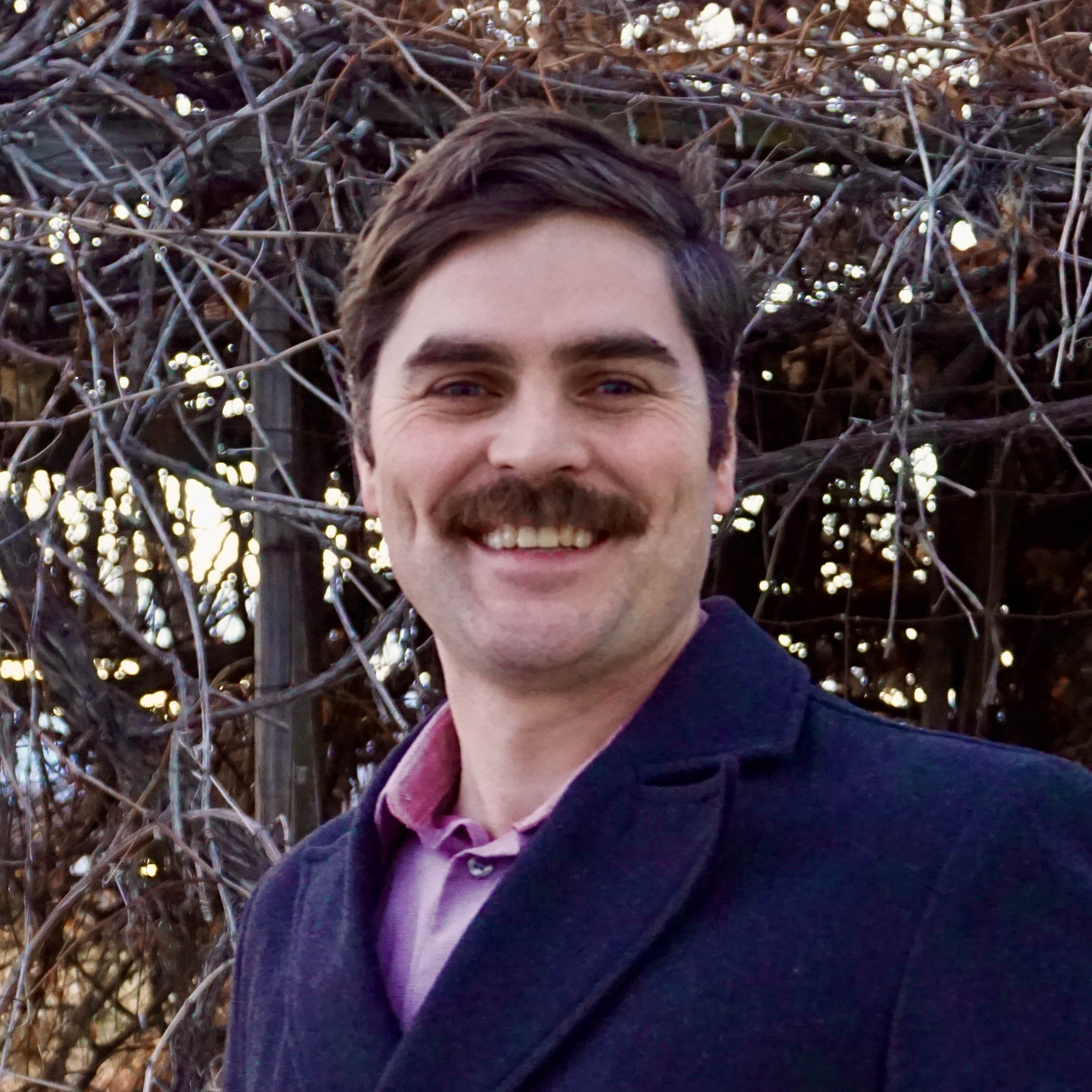 
Daniel is a Manager of Operations and Sales Manager at EVŌQ. His experience includes the last 10 years in healthcare and medical device companies Oltuse Pharmaceuticals and Bastion Biologics. His skill set covers early discovery and development strategy for dental devices and therapeutics, regulatory strategy, and CRO/CMO utilization. At EVŌQ he is building strategies for business development, partnering, non-dilutive funding, and content marketing.